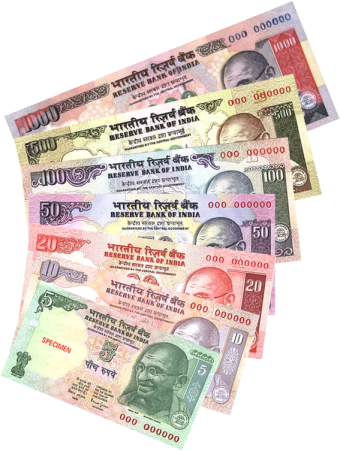 It was Marsha Sinetar who once said “Do what you love and the money will follow” and technical writers in India seems to get both love and money out of this noble profession.

STC India chapter conducted a survey of salaries of Technical Communicators working in India. This anonymous survey was open to all Technical Communicators working in India including those who are not the members of STC. The survey was conducted through a web based questionnaire open from 10th to 25th October 2013.
A total of 165 respondents completed the survey. One invalid response was excluded from the analysis. All the salary figures mentioned in this report are in Indian Rupees unless specifically mentioned otherwise.

The conversion rate between INR and USD or CAD is (approximately):

Profile of Respondents based on Experience

Profile of Respondents based on Location 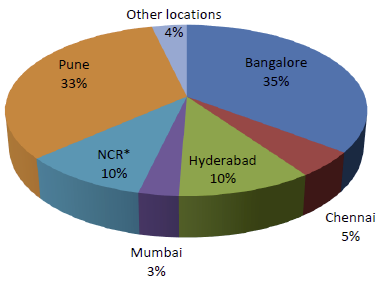 NCR- National Capital Region (NCR) in India is the designation for the conurbation or metropolitan area which encompasses the entire National Capital Territory of Delhi, which includes New Delhi, as well as urban areas surrounding it in neighboring states of Haryana, Uttar Pradesh and Rajasthan.

Profile of Respondents based on Age

Are you working as a technical writer in India? Are these average salaries near to the real figure? Leave a comment and let me know.